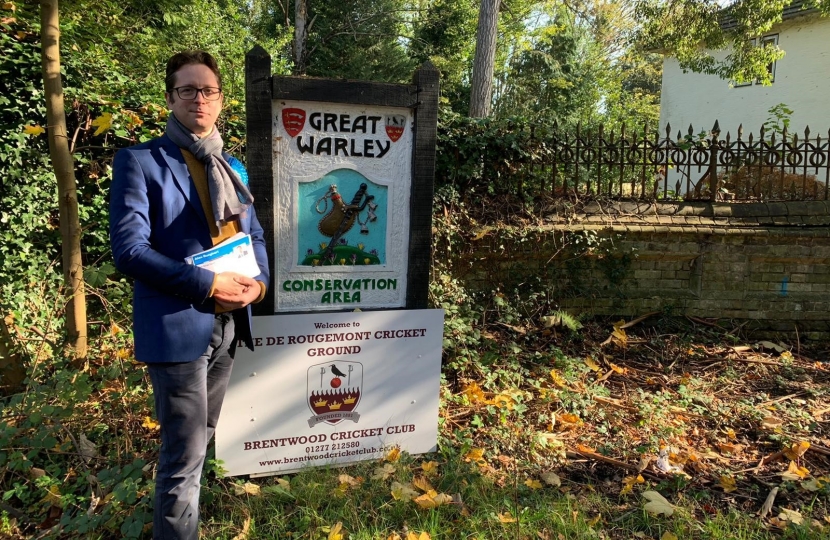 Today has been a day of positive action to address the concerns which have been raised, and I have delivered and emailed the following information to all those living near the site and/or who attended the meeting last night:

Last night I spoke at the very well attended community meeting at Brentwood Borough Council to discuss the situation at Five Acres Farm. Like you I am concerned and angered by this ongoing development on green belt land and, whilst this is very much a council matter, I am keen to help as much as I can.

At the meeting the Leader of the Council, Chris Hossack, suggested that those living in the area form a Residents Committee to liaise with him and his officers, the Police and other agencies. I think this is an excellent idea and would strongly encourage you to form such a group. To express an interest email me at the address below.

This morning I called Cllr Finch, the Leader of Essex County Council, to ask what steps his officers are taking to monitor alleged obstruction of the public footpath and other matters raised at the meeting. He said that he would speak to the head of his specialist unit and ask them to call me – I will let you know what they say.

This morning I have also scheduled a call with Chief Insp Basford to ask him to ensure that any reports of intimidation or illegal activity are responded to swiftly. I will emphasise that it is unacceptable that anyone should feel threatened in their own neighbourhood.

I know that Brentwood Council is working as fast as it can within the law to resolve this situation and was very pleased that last night Cllr Hossack committed to seeing this process through. But I am all too aware that planning law means this is process is far too slow. If I am re-elected as your MP in December I will continue to campaign in Parliament for this to be streamlined so as to make sure that rural communities like ours can have their concerns dealt with swiftly.

Please do contact me at alex@alexburghart.org.uk if there is anything you would like to raise with me about this or any other subject."

I have already had a significant amount of positive feedback to this letter and will continue to liaise with local people to ensure their views are heard and communication with them is strong and effective.