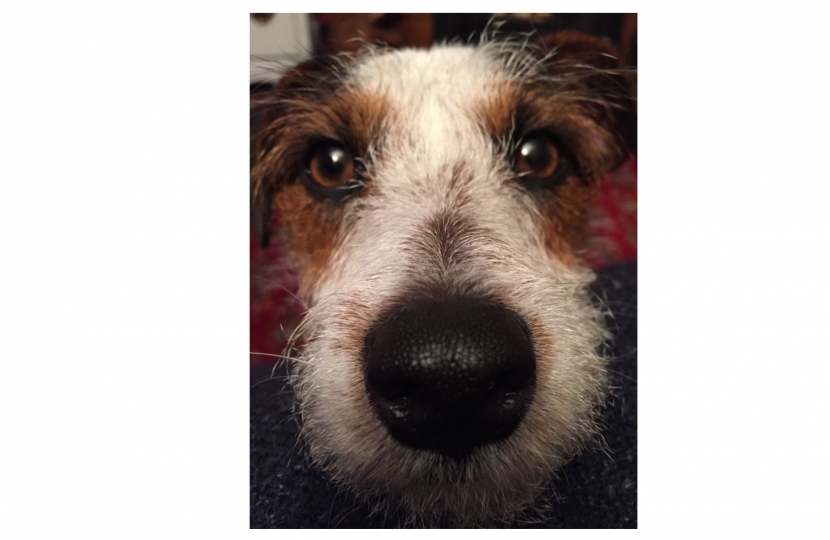 Some constituents have been in touch to suggest the vote last week on New Clause 30 of the EU Withdrawal Bill signalled a weakening in the protection of animals. That is wrong, as Environment Secretary, the Rt. Hon. Michael Gove MP, has explained in a statement on the Government's position, saying:

"Voting against the amendment was not a vote against the idea that animals are sentient and feel pain - that is a misconception. Ministers explained on the floor of the house that this Government’s policies on animal welfare are driven by our recognition that animals are indeed sentient beings and we are acting energetically to reduce the risk of harm to animals – whether on farms or in the wild. The vote against New Clause 30 was the rejection of a faulty amendment, which would not have achieved its stated aims of providing appropriate protection for animals."

The full statement may be found here: https://www.gov.uk/government/news/environment-secretary-confirms-sentience-of-animals-will-continue-to-be-recognised-and-protections-strengthened-when-we-leave-the-eu

I am proud that the UK was the first country in the world to implement laws protecting animals. The Government has publicly stated the self-evident fact that animals are living, sentient beings, and I share its continuing commitment to the highest standards of animal welfare once we have left the EU.

The EU (Withdrawal) Bill will convert the existing body of direct EU animal welfare laws to become UK laws. Most of these EU laws relate to farmed animals and many were passed after Article 13 of the Treaty on the Functioning of the European Union (TFEU) came into effect.

Based on the Animal Welfare Act the Animal Protection Index, maintained by World Animal Protection, rates the UK's formal recognition of animal sentience as grade A. Other Lisbon Treaty signatories such as France, Italy and Spain do not enjoy this rating, having each received grade C.

Article 13 of the TFEU created a qualified obligation on the EU and Member States "to have full regard to the welfare of animals [as they are sentient beings]" when formulating and implementing EU law. The Government has said that it will consider how the 'animal sentience' principle of Article 13 might be explicitly reflected in the UK when we leave the EU.

I therefore believe that existing UK legislation, which provides necessary and appropriate protection for animals in this country, will not be weakened when we leave the EU.