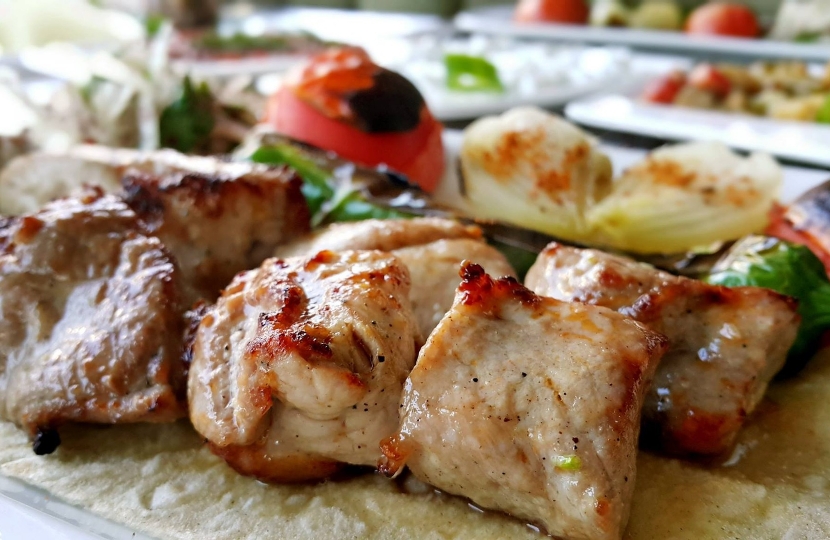 Many congratulations to the Shish Meze in Abridge on being long listed in the Best Newcomer Restaurant in London/Outside London category for a prestigious Turkish Restaurant & Takeaway Award.

TURTA is a movement in the hospitality sector. It is the official award that recognises, promotes and celebrates the immense importance and popularity of the Turkish restaurant and takeaway industry in the UK, as determined by its consumers.

Shish Meze on Market Place in Abridge was announced as the semi-finalist and the winners will be announced at a ceremony in London in January next year.

The Kervan Kitchen on Church Lane in Doddinghurst has also been nominated in the Customer Satisfaction category, while the Turkish Kitchen in Brentwood is up for Best Value Restaurant.

Congratulations all round, and I hope for success for all three restaurants in the finals next year.

Below you can find out about latest announcements and more about my work in Abridge:

Below you can find out about latest announcements and more about my work in Brentwood:

Below you can find out about latest announcements and more about my work in Kelvedon Hatch & Doddinghurst: