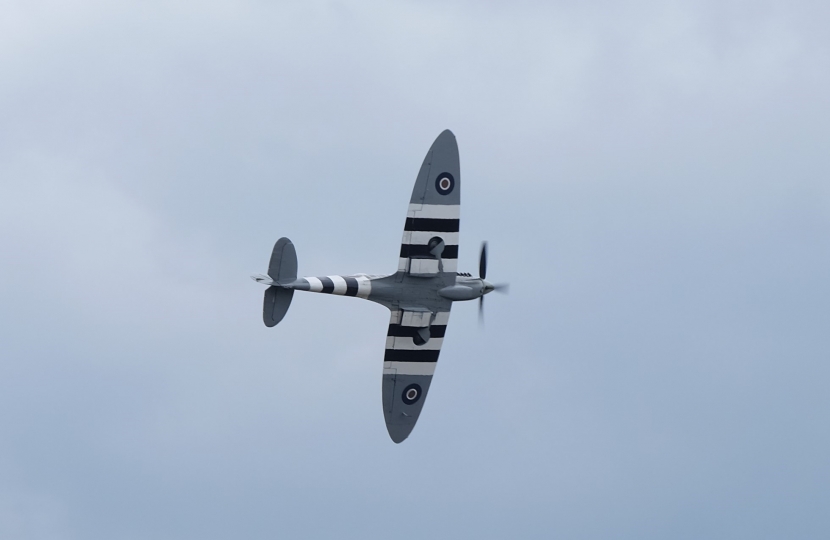 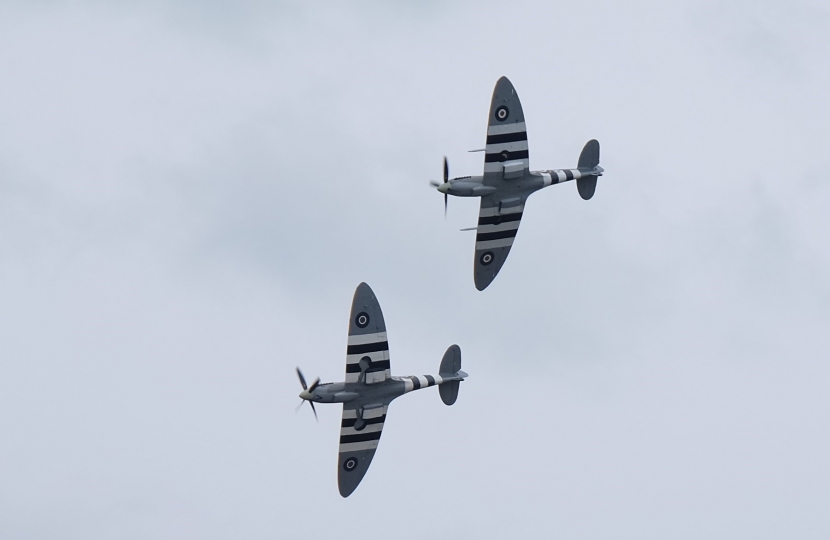 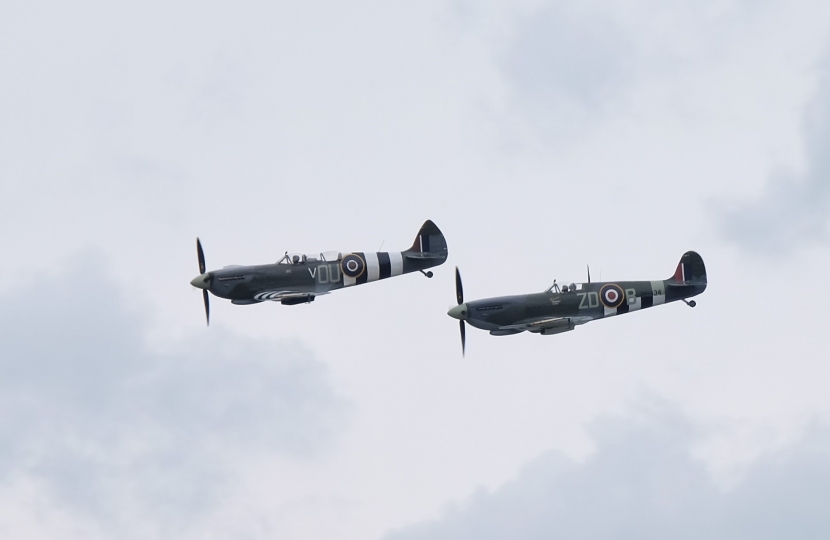 This month sees the 75th anniversary of the D-Day Landings in which Allied troops landed in France to begin the liberation of the Europe from Nazi occupation.

Three hundred veterans of the invasion, who are all now over 90 years old, are being taken to Normandy on a specially-commissioned ferry on the eve of the anniversary to attend events in France. Over here, a major national commemorative event on Southsea Common in Portsmouth will be attended by D-Day veterans, VIP guests and service personnel.

The preparations for the D-Day landings in 1944 extended far beyond the confines of Portsmouth Harbour and the South Coast. Here in Essex – in what is now part of this constituency – North Weald Airfield played a significant part in the invasion. It was a staging post for fighter aircraft that would form the 2nd Tactical Air Force which supported the troops immediately after the D-Day landings.

It was also home to several squadrons of fighter aircraft – mostly Spitfires and Mustangs - which were a familiar sight to those living nearby as they flew regular patrols over the South of England. Some of these squadrons were made up of Free Norwegian pilots who had escaped from the Nazi occupation. To this day the support they gave to the Allied cause is remembered with gratitude by those living here. The airfield’s former officer’s mess, now offering temporary accommodation to homeless families, is called Norway House in honour of the Norwegian pilots.

The 75th anniversary will probably be one of the last times such large events are organised to commemorate this huge Allied operation. But, in a fascinating turn of events, the Spitfires are returning to North Weald soon – albeit via a commercial company offering flight experiences. So listen out for that unforgettable growl of a Rolls Royce Merlin engine and be prepared to look up to see one of Britain’s best loved planes. And spare a thought for those who saved us from fascism 75 years ago.