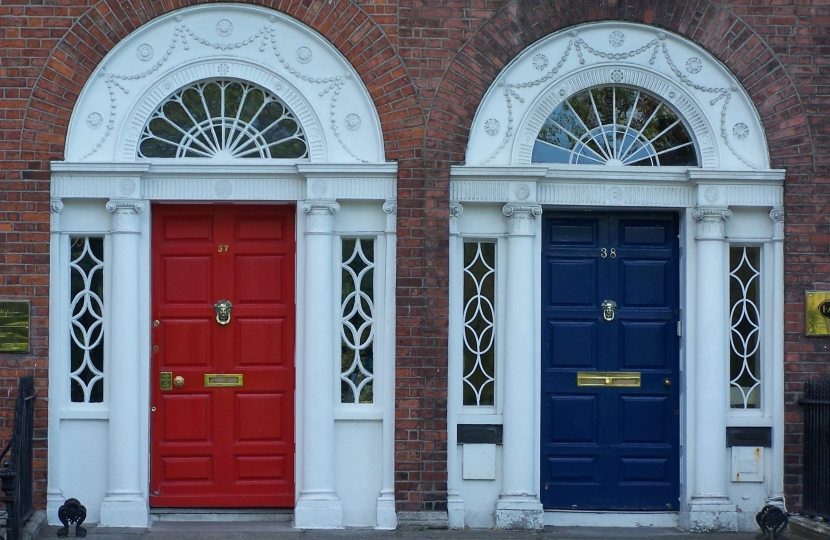 On the 2nd October 2020, the Prime Minister, Boris Johnson MP, said that the Conservative Government will explore new long-term, low-deposit mortgages in an attempt to create a new generation buy.

Too many people today feel excluded from the idea of home ownership – which we, as Conservatives, want to fix to ensure everyone has the opportunity to own their own home.

The Government are doing this by:

"We will help turn generation rent into generation buy. We will fix the long-term problems of this country not by endlessly expanding the state, but by giving power back to people, the fundamental life-affiriming power of home ownership, the power to decide what colour to paint your own front door. With our long-term fixed rate mortgages we want to spread that opportunity to every part of the country, and that is the difference between us Conservatives and the Labour opoosition. They may have million pound homes in North London but they deeply dislike home ownership for anyone else. We want to level up. They want to level down."

Helpful Links to Advice and Support for Consumers and Households

Business, utility companies, housing associations and transport providers are providing fact sheets and advice on what they can do to help you during this difficult time.

Please see below for the information I have received so far - I will update it as more comes in.

In response to the financial impact of the coronavirus (COVID-19) the Government has announced a package of protections for renters and landlords.