Eat Out to Help Out Scheme: Rishi Dishes 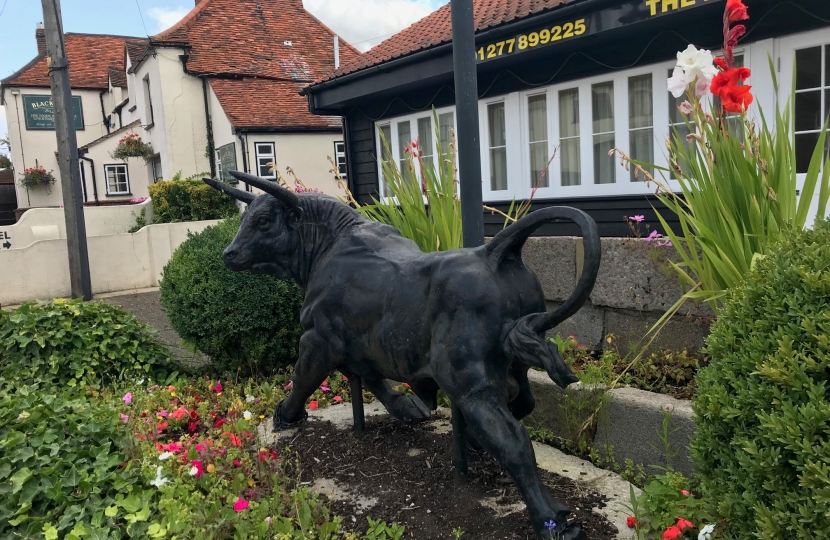 There is little doubt Brentwood and Ongar’s pubs, restaurants and cafes have benefitted from the Chancellor’s “Eat Out To Help Out” scheme which ended on Bank Holiday Monday.

The scheme, affectionately dubbed “Rishi Dishes” by many catering wordsmiths was a much needed kickstarter for many businesses which had had to close during the height of the pandemic lockdown.

The offer of half price meals and soft drinks (up to £10 worth of money off) ran from Monday to Wednesday throughout August and, from anecdotal evidence of my experience of going out to eat in the constituency and reports from friends and colleagues, has been taken up by most families in one form or another. It’s difficult to resist a plate of gammon, egg and chips and a soft drink for less than £3 a head after all.

I’m also aware that for those in the more vulnerable groups – the over 70s, those who have had to shield, and those who have been separated from friends and family during the lock down – the scheme has been the incentive needed to get out of the house and tentatively step back into socially-distanced society. I’ve seen our local eating places filled to socially-distanced capacity across Brentwood and Ongar and have had many emails of appreciation, which I am passing on to the Chancellor as he and I return to Parliament this week.

The national statistics are positive too. More than 64 million discounted meals were served in the first three weeks of the scheme, with the number of people dining from Monday to Wednesday being up by as much as 61% on the same period last year.

And although many of us have delighted in the cut-price food and finding new places to eat, Eat Out To Help Out has provided the hospitality industry with a welcome boost to jobs. Furloughed staff have been brought back to work and some companies are hiring and training more people as fast as possible.

Some national chains are extending the offer. Harvester, Toby Carvery and Tesco’s have all suggested they will keep the offer going into September. I like to think “Rishi Dishes” will be remembered as one of the good things to come out of what has been a strange and difficult time for so many.

From this (5th Jan) morning, you must once again stay home:

Guidance on the NHS test and trace service for employers, businesses and workers: