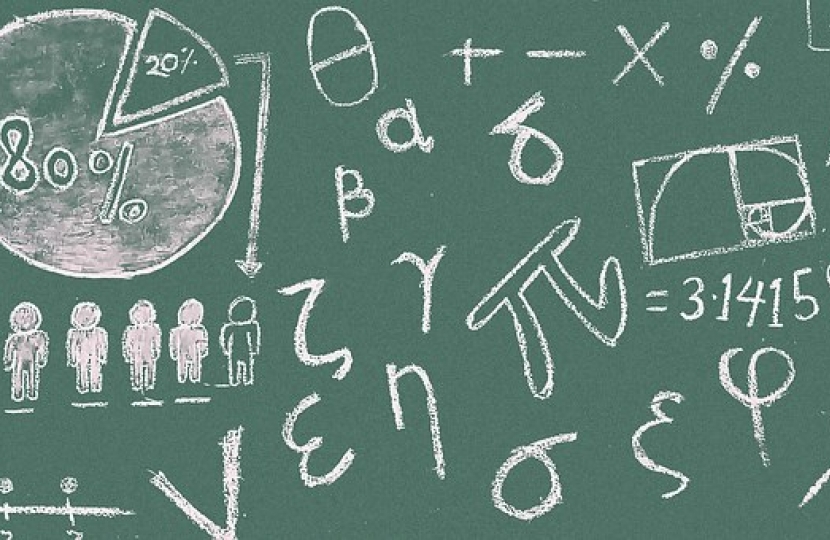 There’s been excellent news this week for the many hundreds of people in Brentwood and Ongar who work in the public sector.

As the son of two teachers I‘ve seen first hand, and greatly value, the extraordinary work that public servants do in delivering essential public services. The Government has been clear there is a fine balance to be struck between being fair to our public servants and being fair to those who pay for them - but because of the Government’s careful stewardship of the U.K. economy it is now, fortunately, possible to raise the wages of those who serve the country through our public services.

Last year it was announced that the 1% public sector pay cap was coming to an end, and last week the Treasury announced the detail. This amounts to the biggest pay rise in almost 10 years for about 1 million public workers across Britain, including teachers, armed forces personnel, prison officers, police, doctors and dentists.

Members of the Armed Forces will get an increase of 2.9%, teachers will see their main pay range go up by 3.5%, and prisons officers will receive an increase of 2.75%. Junior doctors, GPs and dentists will have a pay increase of at least 2%, while a police award of 2% means average pay for a Police Constable will become more than £38,600 per year. This announcement comes on top of the positive news we were able to announce in March that 1 million nurses, midwives, porters and other NHS staff would receive a 6.5% pay rise over three years.

These pay increases are being funded from departmental budgets. It has been important to considered current and future affordability across the whole public sector when agreeing final awards, alongside the advice of the Pay Review Bodies. This is to ensure that resources are available to invest in public service improvement, and that awards are sustainable without creating a burden of debt for future generations.

Alongside the huge additional investment the Government has announced for our NHS - £394m more a week - this is great news for our public services and a well due pay rise for those who run them. www.alexburghart.org.uk