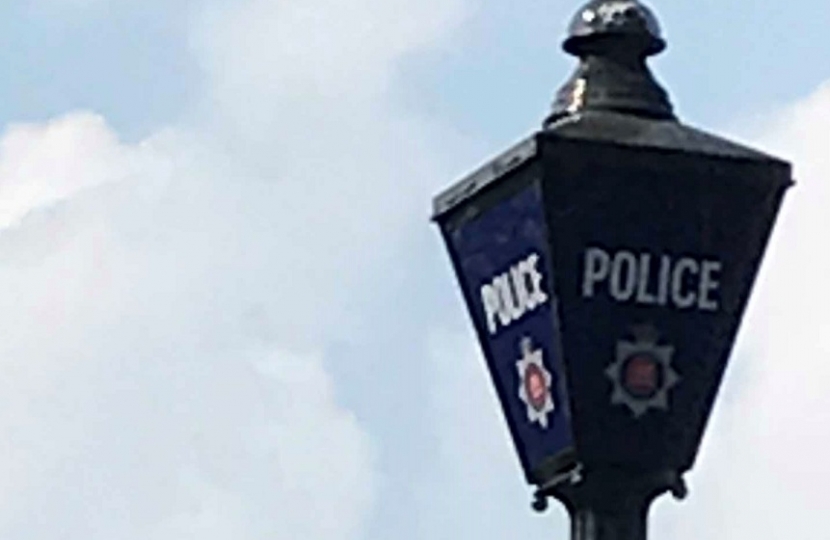 The Police, Fire and Crime Commissioner for Essex, Roger Hirst, is responsible for setting a budget for Essex Police that enables the Chief Constable to deliver the best possible policing service that the public of Essex deserve. He's currently running a survey asking for your views on funding for Essex Police.

Roger says: "Funding for Essex Police comes from two sources – central Government and local Council Tax. Taking these two funding sources into account, Essex Police receives the second lowest funding per resident of any police force in the country and has one of the lowest Council Tax precepts for policing. Next year we are also expecting significant additional costs from increases in police officer pay, higher insurance costs and changes to police officer pensions. There will also be costs as a result of extending the police’s Airwave radio system due to delays in the roll out of the National Emergency Services Communication Programme.

"Last year, I carried out a public survey which received more than 5,000 responses. Approximately two thirds of the people who answered (65 per cent) said they would be prepared to see the police element of local Council Tax increased by more than two per cent so more money could be made available for policing in Essex. More than half were prepared to pay up to £20 more per year.

"In light of the results from last year’s survey, I raised the policing element of the Council Tax by up to £12, or £1 a month, for a Band D property. This increase, as part of the £450 million in police funding secured nationally from the Government last year, allowed Essex Police to recruit 150 more frontline officers, bringing the total amount of Essex Police officers to at least 3,000. These additional officers are being recruited and trained and will be arriving in local communities by February 2019."

If you would like to air your views on how the police can be funded in Essex, the PFCC's survey can be found here:  http://www.essex.pfcc.police.uk/policing-precept-survey-2018/