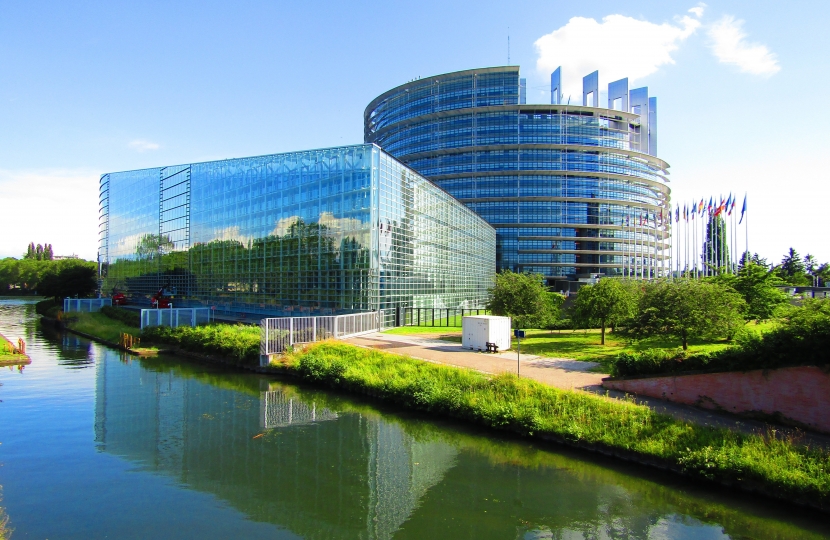 On 29th September 2020, the ninth round of EU-UK future relationship negotiations began.

Following informal discussions last week, the ninth round of formal negotiations with the EU began this week, as we work towards reaching an agreement ahead of the EU Council on 15th October, which the Prime Minister set as a deadline for securing a deal. This is to ensure that an agreement can be reached to be in placed by the end of the year.

Since we left on 31st January, we have been seeking a new relationship with the EU based on the kind of agreement the EU has negotiated with other countries like Canada, and although we continue to have useful discussions in all areas, a number of significant gaps continue to remain in key areas including fisheries and subsidies. If we cannot reach such a deal, then we will have a trading arrangement with the EU like Australia’s, which would be a good outcome for the UK.

The Government will not compromise on what it means to be an independent and sovereign nation to secure an agreement.