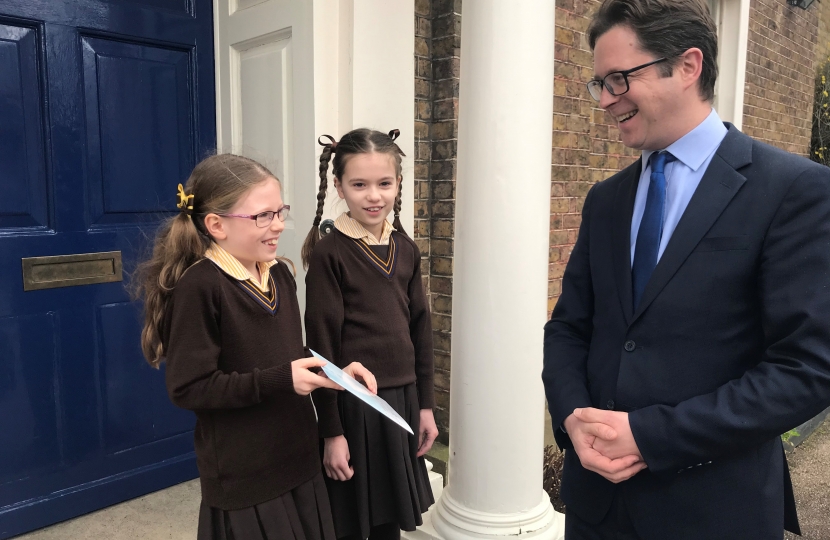 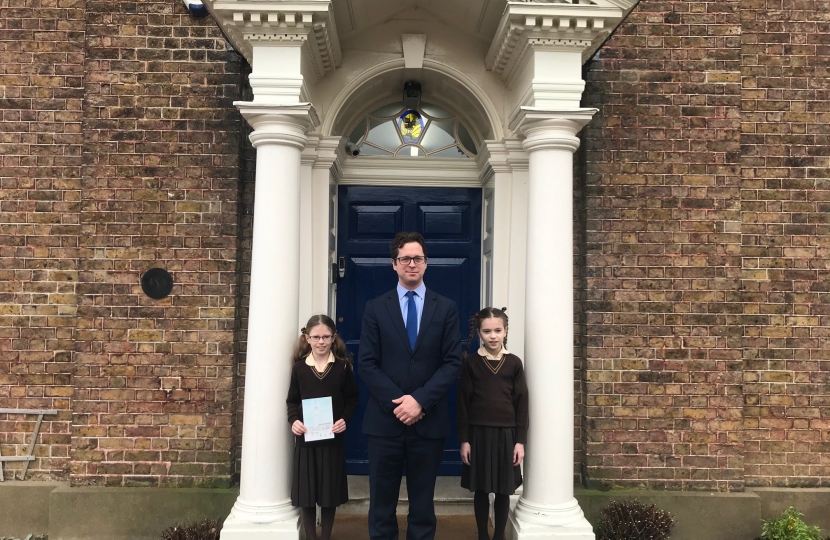 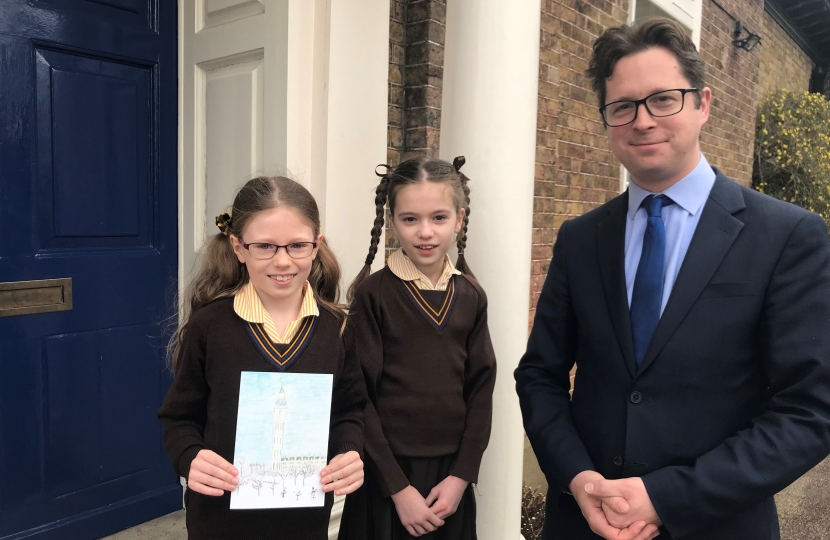 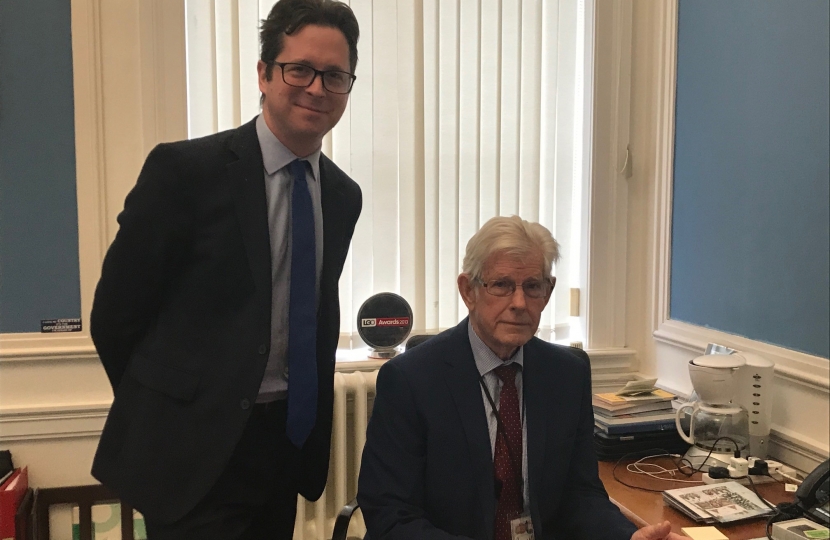 Work in Parliament has begun again in earnest after the hiatus of the election and Christmas recess, and the Government has hit the ground running.

The Withdrawal Agreement Bill cleared the Commons with a majority of 99 votes, and is now with the Lords for consideration. I need to clear up some misunderstandings about my voting record on the bill this week which have come in from constituents.

Firstly, Government policy on family reunion for unaccompanied asylum-seeking children has not changed. New Clause 37 has been tabled to clarify the role of Government and Parliament in negotiations. In short, the new clause removes the statutory requirement to negotiate. Instead, requires the Government to lay a statement before Parliament on its policy regarding arrangements for future family reunification for unaccompanied children between the UK and the EU. A statutory obligation to negotiate with the EU does not itself lead to an agreement. This change will enable full flexibility during negotiations and continued family reunification of vulnerable children remains a Government priority.

Those who can benefit from the Erasmus scheme have also been given reassurance by the Universities Minister, Chris Skidmore, who has said that “Erasmus+ participation is protected under the Withdrawal Agreement”. I have no doubt about the way in which the scheme helps young people to improve language skills, cultural awareness, life chances and employability. The UK has been closely involved in the development of the Erasmus+ programme and is exploring what involvement in the new Erasmus programme could look like.

Here in the constituency, I have visited the Leaders of Essex County Council and Brentwood Borough Council, Cllrs David Finch and Chris Hossack to discuss various casework issues, and their plans for the coming year. And I was also fortunate to be invited to the Ursuline Preparatory School to meet Sophie Halford and Ella Browne, the winner and one of the runners up of my Christmas card competition. It was lovely to meet two such talented artists and I am hoping they may be able to come and visit me in Parliament soon to see some of the historic architecture and artworks in the Palace of Westminster.