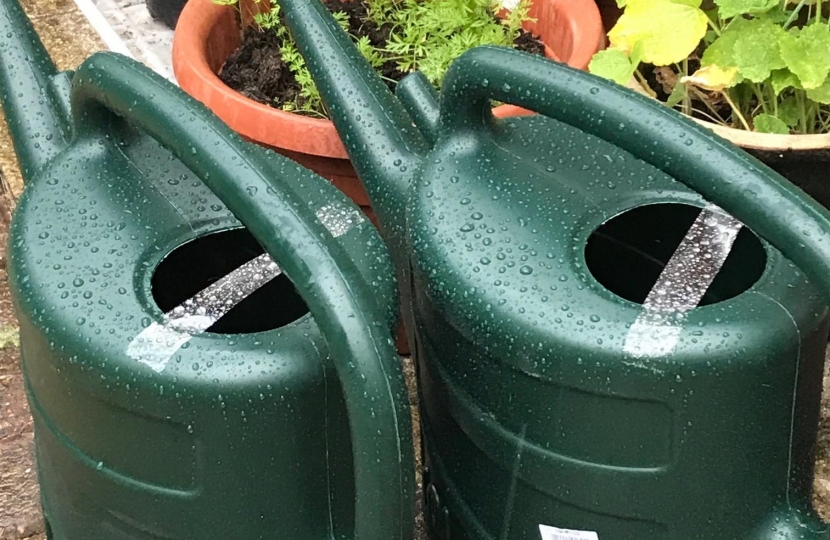 As we approach August, temperatures have been running high in Westminster as in England – and look set to stay high for some time to come.

Our local water suppliers, Affinity Water and Essex and Suffolk Water, have been in touch to say they are doing all they can to keep water supplies flowing. Unsurprisingly, the demand for water is significantly higher than usual and although most of us have water at normal pressure, some people may be experiencing low pressure at peak times. We’ve not quite reached the standpipes, water rationing and ‘shower with a friend’ advice of ’76, but the water companies are suggesting we do all we can to conserve water and use it wisely.

Top tips include leaving the lawns to go brown – lawns recover very quickly after a couple of days of rain – rather than using a sprinkler which can spew out more water in an hour than a family of four would usually use in a day and a half. And if you spot or suspect a water leak, please get in touch with your water company quickly and a leakage team should be deployed to come and fix it.

In other news, I wrote last week about the RAF 100 flypast over London, with aircraft ranging from the Second World War to the F35 Lightning. This week we’ve had news of the next step in the aviation/space technology journey, with the announcement the UK is to have its first spaceport on the north coast of Scotland. The commercial space sector is estimated to be worth up to £3.8 billion to the UK economy over the next decade and the Government believes this will create highly skilled jobs and boost local economies. Perhaps we can push for the next one to be on the Essex coast?
www.alexburghart.org.uk