Filling Up and Digging In 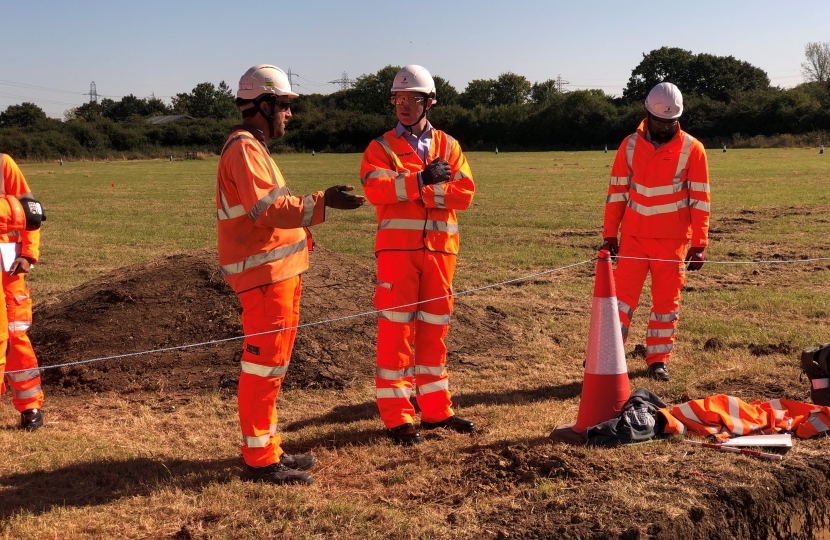 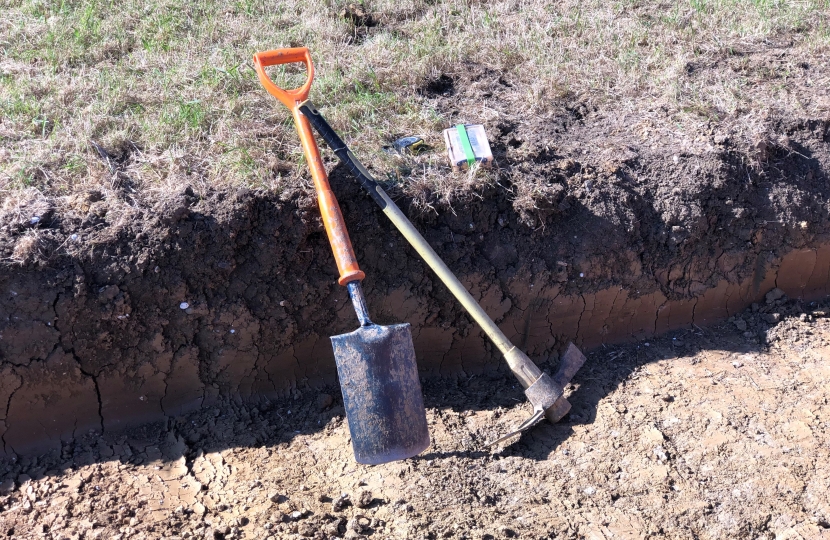 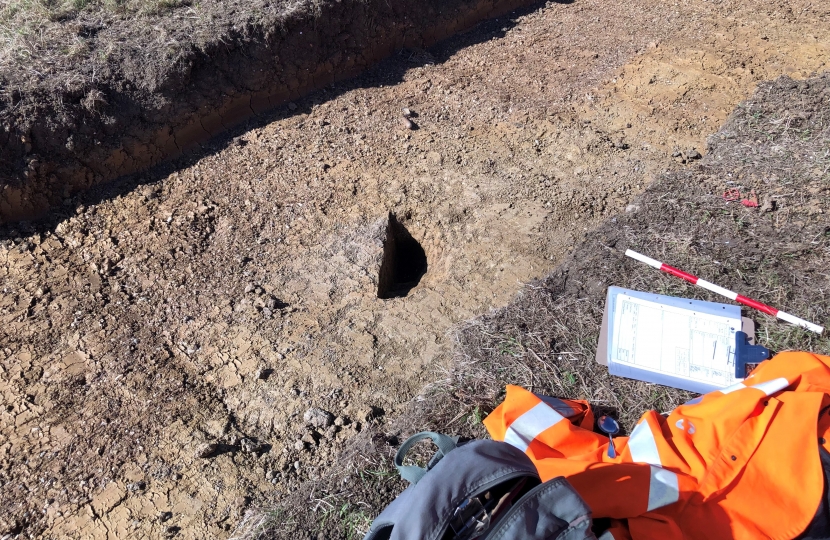 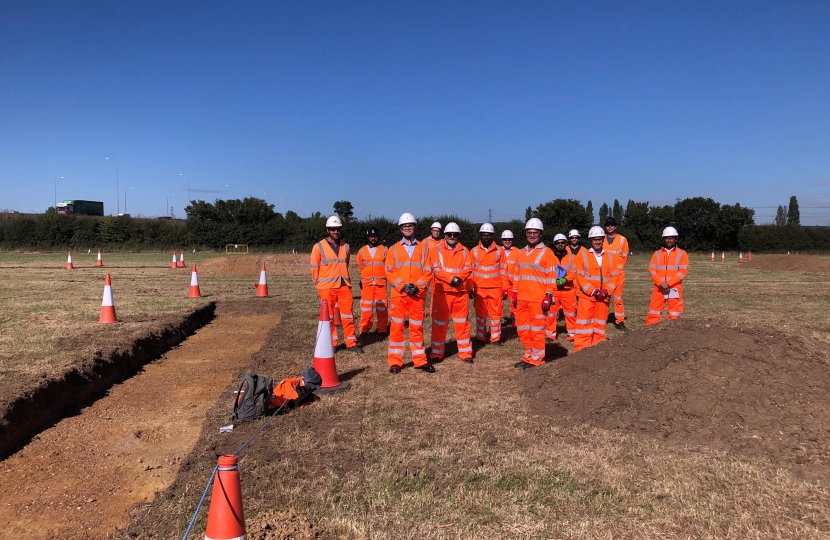 Despite the long queues at every petrol station in Brentwood and Ongar in the last week, there is no shortage of fuel in refineries. I have great sympathy for those who need fuel to get to work as carers, key workers and professional drivers. As the industry and the government has made clear, people should buy petrol as they normally do - hopefully, as people have filled up more than they normally would, things will return to normal in the next few days.

There are challenges facing the haulage industry - primarily caused by a shutdown in driver testing during the pandemic - and the Government has already taken action to increase the supply of HGV drivers, including streamlining the process for testing new drivers and increasing the number of tests available by 50 per cent, with plans for a further 50,000 a year.

There was certainly plenty of lorries on the M25 on Friday, providing a background hum of traffic as I stood in a field which is part of the planned route for the Lower Thames Crossing, looking carefully at slight colour changes in the clay at the bottom of a trench. This was one of a number of trial trenches dug across parts of the proposed LTC route by archaeologists employed by National Highways to find out what historical records might be affected, disturbed or worked around during the course of any road-building which goes ahead.

This work is a key part of any kind of major building work across the UK, allowing archaeologists to find out what might be disturbed, how good the archaeology is, and what can we learn from it. As a former history teacher I was interested to see how national infrastructure is unearthing the past and the steps that are being taken to record and preserve it. Already trenches in Kent have shown clear evidence of salt production, Roman remains, and activity from the Paleolithic, or Old Stone Age, era. Here in Essex similar finds are being made, and I was able to see evidence of a Bronze Age post hole in the trench I visited. It’s clearly fascinating work on a huge project, and I look forward to hearing more about what is unearthed as work continues.

Today, in a statement to the House, the Prime Minister announced that, in the coming days and weeks, we shall be returning to Plan A: