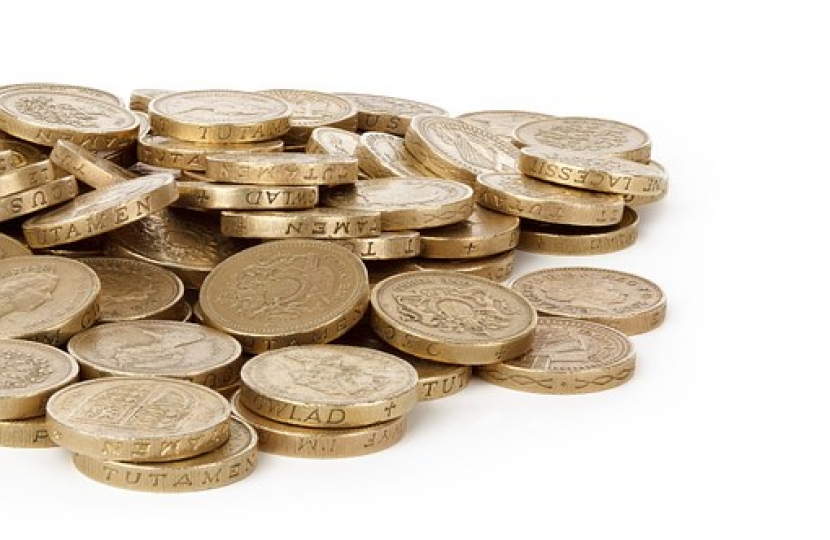 Last month the Chancellor of the Exchequer, Philip Hammond, a former Shenfield High School pupil, gave his third Budget. Fiscal Phil – who I understand was a patron of Ye Olde Green Dragon in former days – has developed a reputation for calculated thrift and studied caution. Many commentators were confidently predicting that this would be another steady-as-she-goes Budget.

With growth and tax receipts higher than expected – thanks to the Chancellor’s previous meticulous work – the Government was able to make adjustments to the benefit of us all. 32 million people will receive a reduction in their income tax in the next financial year – putting more money in people’s pockets allowing them to spend it on the things they need.

Because of better growth the Government has been able to bring forward its massive increase in the NHS budget – worth £20.5 billion in real terms by 2023/24 – without having to raise taxes. This is a remarkable achievement that will also enable the NHS 10 Year Plan to include a new mental health crisis service, with comprehensive mental health support available in every major A&E, and children and young people’s crisis teams in every part of the country.

To help those who are looking for work or on low pay, the Chancellor has also put up more money to support Universal Credit. Universal Credit is a superb new welfare system which makes it easier for people to move off benefits and into work. With more cash to help the roll out and to allow people to be better off in employment than out of it, this Budget will help those who are struggling.

It is essential that the tax system is fair and seen to be fair. For too long it has been clear that emerging online giants are making very large profits without contributing very much to the Exchequer as the tax rules have not kept pace with the changing business models. His answer to this anomaly is the introduction of a UK Digital Services Tax, designed to ensure the established tech giants, rather than tech start-ups, pay a fairer share.

We also had a freeze on fuel duty, £400million for schools, and an increase in the National Living Wage. Plus for all those who – like me -  support our local pubs, beer and cider duty is frozen again for the next year. Great news for drinkers at Ye Olde Green Dragon and every other pub besides.