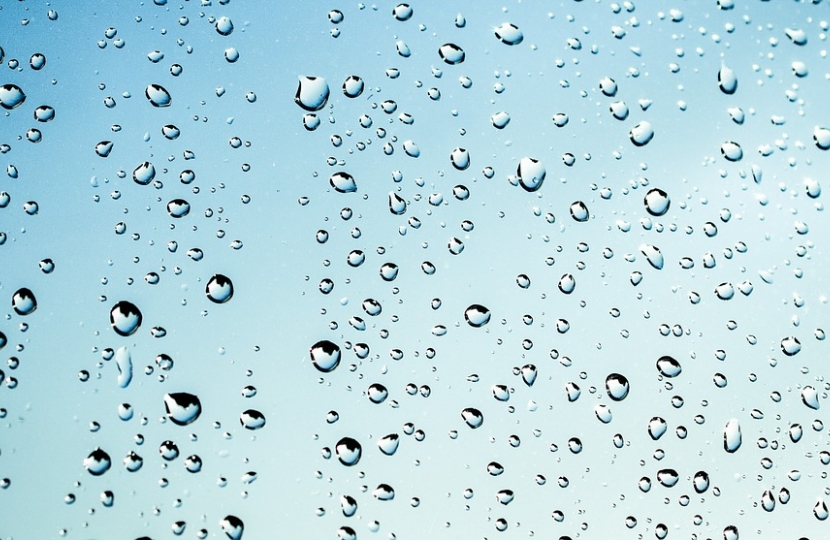 Shonks Mill Flood Storage Area (River Roding Project) in Navestock is to benefit from new Government flood funding. The work to extend the flood storage area will reduce flooding to 550 homes and businesses in Woodford and surrounding areas from the River Roding.

Thirteen projects, including Shonks Mill, across England will benefit from a share of over £62 million, which as well as helping develop existing flood defences, will boost economic regeneration and increase prosperity in those areas. Many of the projects are located in communities which suffered from flooding during winter 2015.

Environment Secretary Theresa Villiers said:“I am delighted to announce over £60m of additional funding to better protect communities which are vulnerable to flooding. Events this summer have shown that investing in flood risk management is more important than ever, and this funding builds on our long-standing £2.6 billion commitment to better protect 300,000 homes from flooding and coastal erosion over six years.”

Emma Howard Boyd, Chair of the Environment Agency and UK Commissioner on the Global Commission on Adaptation said: “This extra funding will help us to go even further in our mission to better protect communities up and down the country from the terrible effects of flooding. We will work closely with these communities to design and build projects which not only reduce flood risk but which also benefit wildlife and the local economy for decades to come."