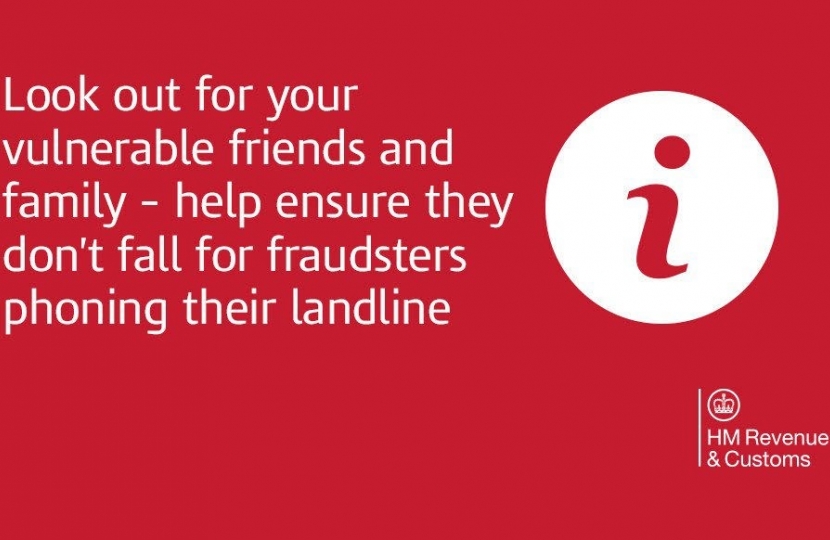 HMRC is warning people to be vigilant about phone calls from fraudsters pretending to be the UK tax authority.

HMRC received more than 60,000 reports of phone scams in the six months up to January 2019, an increase of 360% compared with the six months before. Last year the department requested the removal of more than 400 unique numbers being used to conduct phone scams.

HMRC will only ever call you asking for payment on a debt that you are already aware of, either having received a letter about it, or after you’ve told HMRC you owe some tax, for example through a Self-Assessment tax return.