More Police To Tackle Crime in Brentwood and Ongar 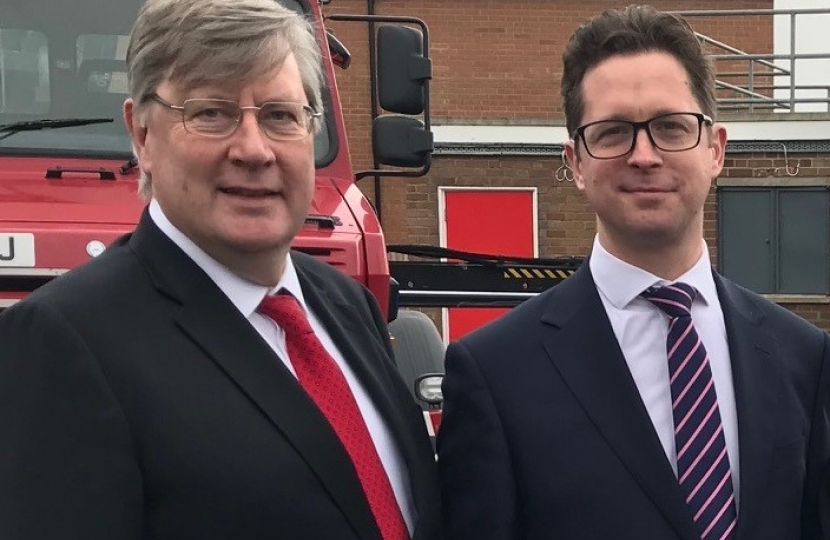 The clear commitment made by the Prime Minister to put more police officers back on our streets was an important part of the last year’s General Election Campaign. Boris Johnson made it clear in his first speech on the steps of Downing Street that making our streets safer is a key priority and the 20,000 new police officers shows the Government’s determination in this task.

The Government’s recent Police Spending Settlement announcement, which is boosting police finances, will enable Essex Police to add a further 151 officers. These are in addition to the 368 extra officers recruited as a result of the increase in the Council Tax precept for policing brought about by our tenacious and determined Police, Fire and Crime Commissioner for Essex, Roger Hirst.

I know, from emails and social media posts I receive, the naysayers are out in force, suggesting these 20,000 officers will do little more than replace police numbers which have decreased by a similar number during the unfortunately necessary years of austerity.

However, thanks to the Prime Minister’s promise and Roger Hirst’s tiger-like determination, this brings the total number in Essex Police to 3,369, a growth of 519 officers and a higher number of officers than the force has previously seen.

The Brentwood and Epping Community Policing Team, which covers the Brentwood and Ongar constituency, has been doing sterling work in high profile and undercover operations to tackle drug dealing, antisocial behaviour and vehicle crime in recent months, with some outstanding successes.

I am hugely proud of the work done by Essex Police officers and staff across the constituency and the county, and hope the new officers continue to catch those criminals whose vile and thoughtless actions contaminate our society.