Pride in Our Farming and Food Standards 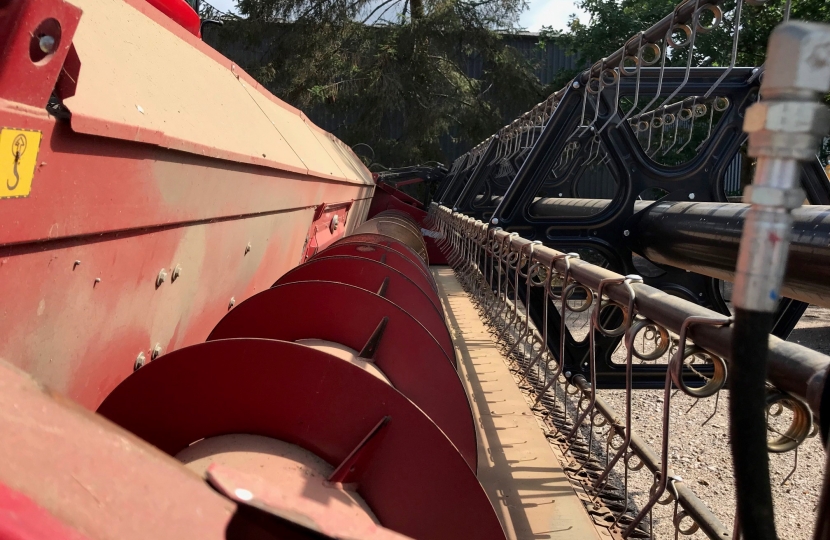 Amidst everything else going on the UK is currently involved in some major trading negotiations as we take advantage of some of the opportunities presented by Brexit. One of the most contentious issues within these talks are food and agricultural standards. Our country has built up some of the highest standards in the world and, understandably, many people are concerned that these should not be reduced as sign trade agreements with other jurisdictions.

This week I have heard from International Trade Secretary, Liz Truss, and the Secretary of State for the Environment, Food and Rural Affairs, George Eustice, telling me they have absolutely no intention of compromising our food standards. The Conservative manifesto made it clear last December that in all of our trade negotiations, we will not compromise on our high environmental protection, animal welfare and food standards. Both Secretaries of State are committed to upholding our high environmental, food safety and animal welfare standards outside the EU and the EU Withdrawal Act will transfer all existing EU food safety provisions, including existing import requirements, onto the UK statute book.

The notion of chlorinated chicken and hormone filled beef imported from the USA is a key concern for many, so it is good to hear these import standards include a ban on using artificial growth hormones in domestic and imported products and set out that no products, other than potable water, are approved to decontaminate poultry carcases. Any changes to existing food safety legislation would require new legislation to be brought before this Parliament.

Crucially, the UK’s food standards, for both domestic production and imports, are overseen by the Food Standards Agency in England, and this will continue to ensure that all food imports comply with the UK’s high safety standards. Decisions on these standards are a matter for the UK and will be made separately from any trade agreement.

All parts of the UK should be proud of our first-rate food, health and animal welfare standards - we should export these to the world.