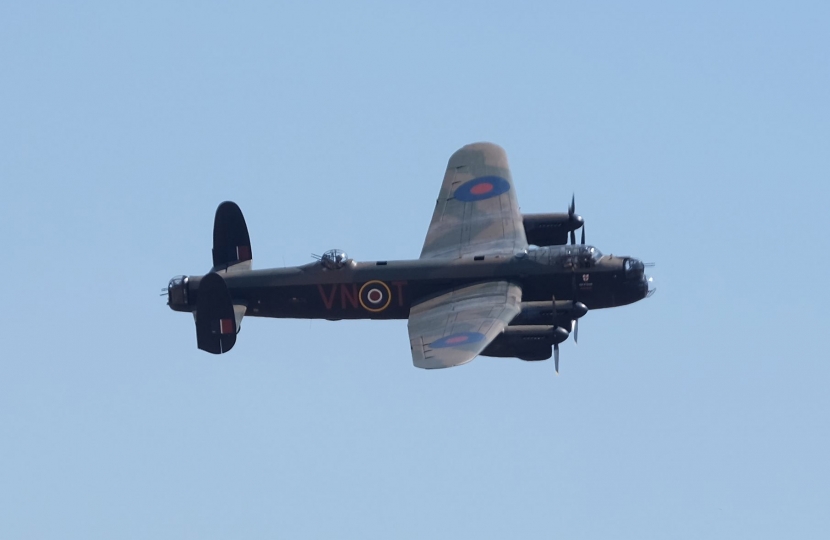 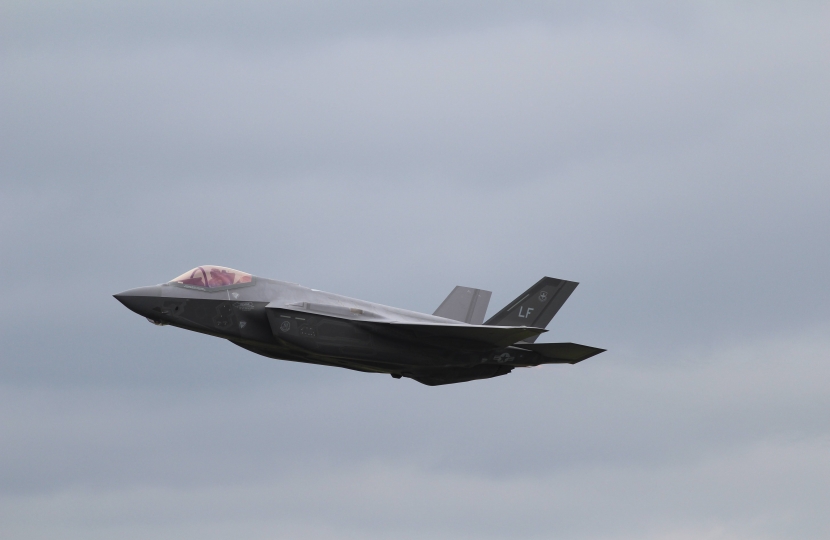 As the Gazette goes to press this week we are celebrating the glorious 100th anniversary of the Royal Air Force. Last Tuesday, Westminster came to a standstill as the RAF conducted a remarkable flypast of planes from its long history. Vintage spitfires, the Red Arrows, a Lancaster Bomber, F-35 Lightning Stealth Fighters and Typhoons joined nearly a hundred aircraft as they flew from Suffolk, over London and onto Surrey.

I was lucky enough to see some of the spectacle through the House of Commons Library’s (rather dirty) windows. On hearing the engines of the bomber one of my colleagues remarked on the emotions that that sound would evoke in anyone who had lived in London in the early 1940s. Indeed, what it must have been to live every night in fear of V12 engines.

As older residents will know, Brentwood was not immune to bombings. I was much surprised to learn that over 1000 bombs were dropped on our town between 1939 and 1945, with 19 doodlebugs, 32 V2 rockets and many incendiary bombs and parachute mines. 398 civilians were injured and 43 killed. This was partially because of the military presence in the Warley Barracks and partially because Brentwood was on the German bombing route to London. This meant that pilots sometimes dropped unused bombs on their way back or dumped their payload there when they first encountered anti-aircraft fire on their way in.

Part of our protection came from the airfield in North Weald – which I’ve always felt is one of the most spellbinding places in my constituency. As anyone who has visited it knows, the airfield still has some of its original World War Two Nissen huts, still decorated in true ‘40s style. It’s easy enough to sit outside today and imagine the young men of old waiting for the sirens, waiting to see which planes made it back and which didn’t.

Such thoughts remind us of the extraordinary service that the RAF has performed for our country in its hundred years – the professionalism and sacrifice of its personnel, the brilliance of its engineering, the great protective shield of its strategy. It’s only right that we take some time in this centenary year to thank and celebrate them for all they have done, all that they do.