A Strong Start to the Roaring Twenties 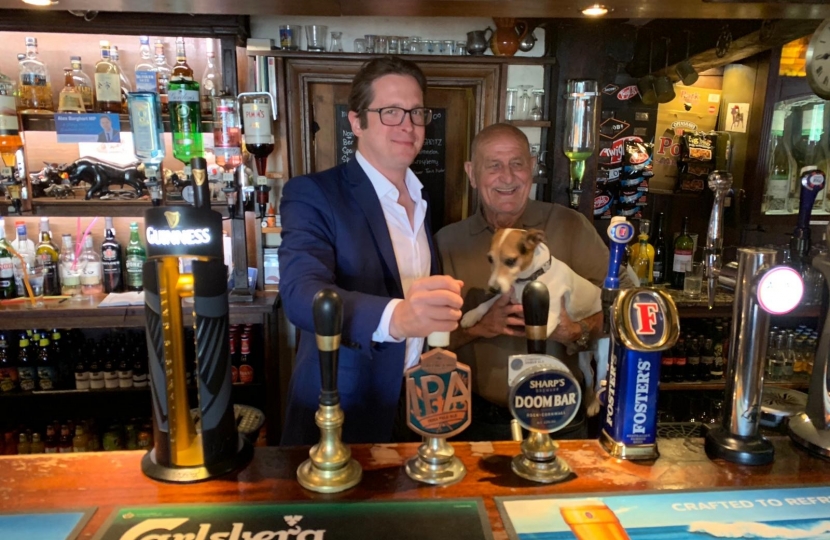 We are in the opening days of a new decade – the Roaring Twenties, as some are already describing the years to come. There’s certainly a decent roar coming from the Government benches in the Commons now, which are somewhat fuller than they have been for some time.

After the hard work of the General Election followed by as restful a Christmas as it is possible to have with two young children, I am back at work in Parliament. The Conservatives have a large majority, but none of us, from the brand new Members of Parliament to the old hands, are taking things lightly. We made some strong manifesto pledges and we need to deliver on our promises.

Leaving the European Union is the first task, with the Withdrawal Agreement Bill making its way through the Commons this week ready for us to take the next step in leaving the EU at the end of the month. Free Trade Agreement talks are set to begin in earnest.

Elsewhere, our priorities revolve around the NHS, tackling crime, and making sure our education system has the funding it needs to invest in schools and the education of our children. And I have no doubt I will be receiving more emails and letters about climate change, and how we are going to achieve our legal commitment to be Net Zero in greenhouse gas emissions by 2050.

Here in Brentwood and Ongar, I will be holding another Mock Parliament for sixth form politics students in our local secondary schools, investigating how we can look after our older community and carers more effectively and making sure our local pubs survive with a Drink-a-Pint-a-Week campaign. It’s going to be a busy year, and I look forward to continuing to be your representative in Parliament.