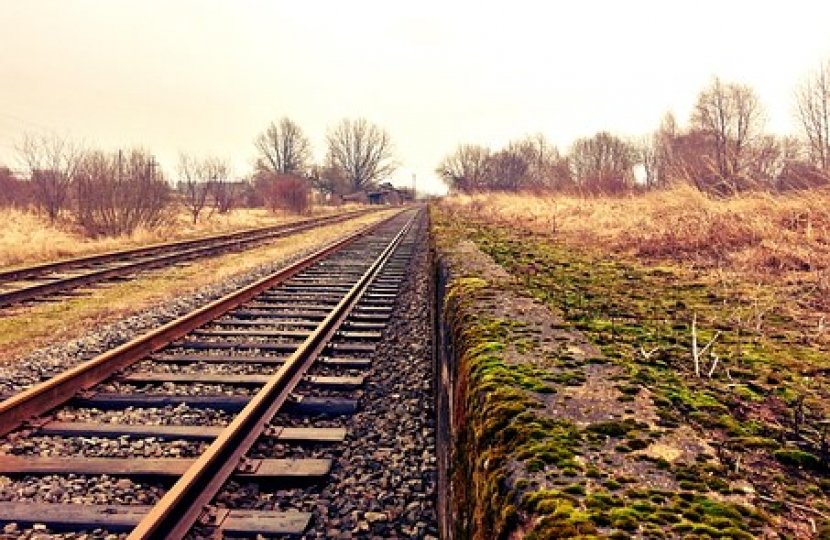 Complaints about rails services are a regular feature of my inbox so I know many constituents will be pleased to learn about a new impartial and independent Ombudsman for the railway which will enhance the industry’s complaints process, and help rail customers.

The vast majority of complaints (99%) are dealt with directly by train companies without the need for people to turn to an appeals process, according to the Office of Rail and Road. However, rail companies together are supporting and funding the Rail Ombudsman to build greater confidence in their services and deliver on their commitment to increase customer satisfaction.

If customers have a complaint about an event which has occured from occurring from 26th November 2018 and they are unhappy with how it has been dealt with by a rail company, they can now appeal to the Rail Ombudsman. This new body has expertise in consumer law and alternative dispute resolution and will review appeals with a view to resolving them by mediation or by issuing a formal, binding ruling if no agreement between the customer and the company can be reached.

I know rail companies will continue to do everything they can to resolve complaints directly with customers. However, customers now have the added assurance that the Rail Ombudsman is overseeing the process with the power to make rail companies act if it identifies failings. That means it will no longer be possible for a complaint to remain deadlocked between a rail company and a customer.

As will all Ombudsman you do need to raise your complaint firstly with the rail company involved, but once a final letter (sometimes called a 'deadlock letter') has been received, or if the complaint has not been resolved within 40 working days of the rail company receiving it, the Rail Ombudsman is the next source of assistance.

Further details about the Rail Ombudsman may be found here: https://www.railombudsman.org/resource-area/quick-start-guide-2/