Look Back in Ongar 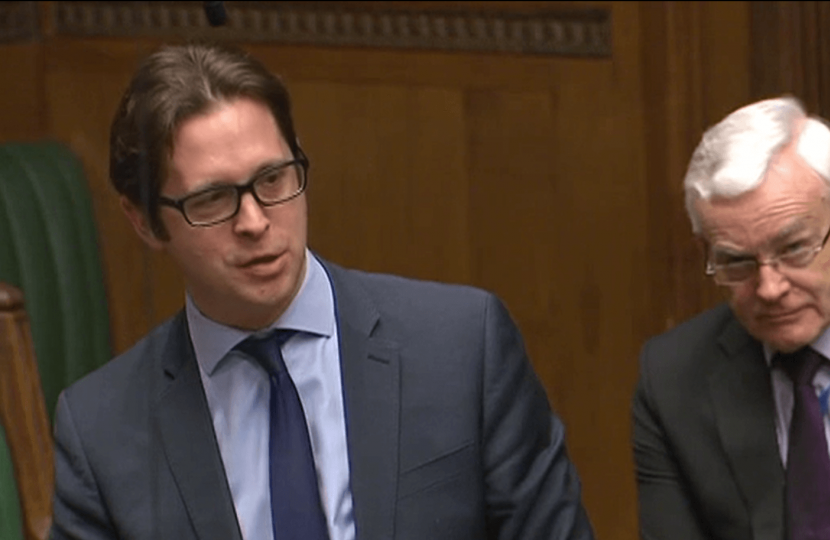 Since I became an MP in the summer one of the issues that has come up on the doorstep with alarming regularity has been that of potholes. Indeed it is no secret that a number of our local roads have fallen into an unacceptable state of disrepair.

The Brentwood and Ongar area is particularly badly affected in parts because of the make-up of the land lying beneath our roads. A solid layer of clay with stone and sand above means that when a defect appears in our road surfaces the material underneath is swiftly washed away and a pothole appears.

Having listened to concerns from a huge number of residents I fully understand the frustration that many local people feel. I know that poor quality roads damage cars and can, ultimately, cause accidents. This is why I have been persistent in relaying the irritation felt to Essex County Council who have responsibility for local roads and maintenance budgets.

I’ve been in regular contact with the Leader of Essex County Council, Cllr David Finch, about pothole repairs in the areas worst affected and am delighted that he has now pushed ahead with repairs in Pilgrims Hatch. In the General Election my party made a manifesto commitment to help councils do more to repair roads and last week in the Chamber of the House of Commons I pushed the government to reaffirm this pledge.

The Transport Minister, John Hayes MP, was able to assure me the manifesto commitment is being met and the Government is providing local highway authorities in England, outside London, £296 million between 2016 and 2021, including an extra £46 million that was announced in the autumn Budget. This funding will enable nearly six million potholes to be fixed and to improve road services so that fewer potholes form. As the minister put it, my constituents deserve to see “smooth and safe roads as they look back in Ongar.”

From street surfaces to street parties: huge thanks to everyone who helped make this year’s Lighting Up Shenfield such a success on Sunday - a really wonderful afternoon to get the festive season under steam. www.alexburghart.