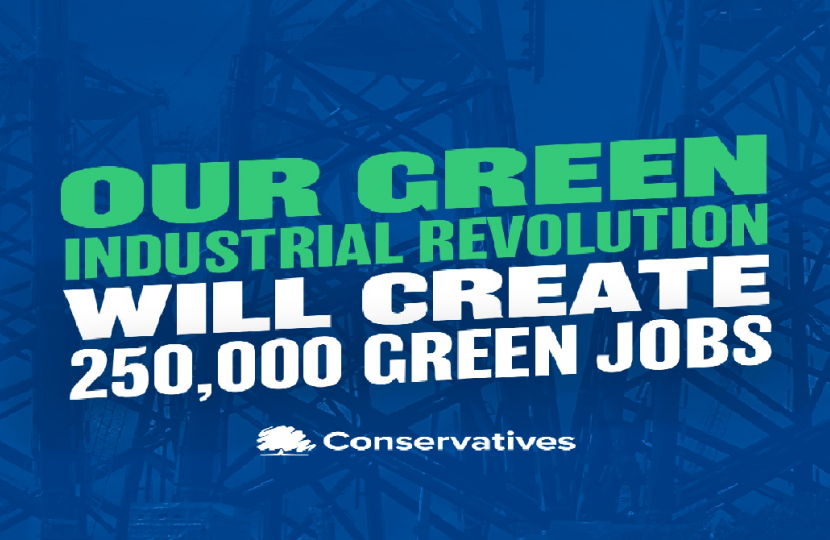 The Prime Minister today sets out his ambitious ten point plan for a green industrial revolution which will create and support up to 250,000 British jobs.

Covering clean energy, transport, nature and innovative technologies, the Prime Minister’s blueprint will allow the UK to forge ahead with eradicating its contribution to climate change by 2050, particularly crucial in the run up to the COP26 Climate Summit in Glasgow next year.

The plan – which is part of the PM’s mission to level up across the country - will mobilise £12 billion of government investment to create and support up to 250,000 highly-skilled green jobs in the UK, and spur over three times as much private sector investment by 2030.

At the centre of his blueprint are the UK’s industrial heartlands, including in the North East, Yorkshire and the Humber, West Midlands, Scotland and Wales, which will drive forward the green industrial revolution and build green jobs and industries of the future.

The Prime Minister’s ten points, which are built around the UK’s strengths, are:

We will deliver on our plan with new investment:

During a televised address to the nation on Saturday 31st October, the Prime Minister announced tougher national restrictions in England from Thursday 5th November 2020