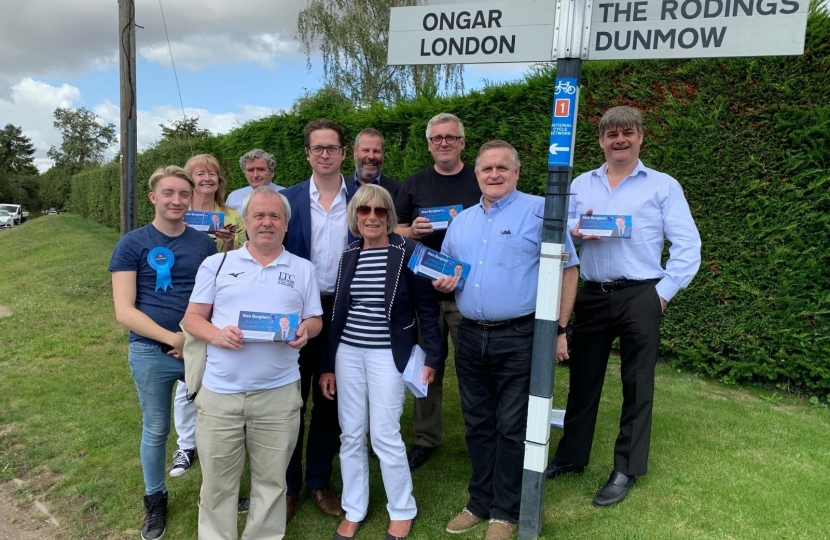 As the Gazette goes to press this week the country is readying itself for a General Election on Thursday 12 December – the first election at this time of year since Stanley Baldwin went to the country in December 1923. This short Parliament, a mere two and a half years, has been nothing if not historic – all manner of precedents have been broken, many norms and forms have been shaken and stirred.

The Prime Minister has regretfully come to the view that this Parliament cannot continue. This Parliament’s main priority was to deliver Brexit, as mandated by the referendum in 2016 and the General Election in 2017 in which both the main parties campaigned on taking the UK out of the EU. This Parliament has failed to agree on how to leave the EU. Many MPs stood on a manifesto promising to deliver Brexit and then changed their views and their party during the Parliament. Around 60% of Labour MPs represent seats which voted Leave and yet have voted against Brexit at every opportunity. It is time to shuffle the pack.

A Conservative Government with a good majority will be able to put the Prime Minister’s new Brexit deal through Parliament quickly and move the country on. Having done so, we will be able to get back to focusing on the domestic issues that matter: building new hospitals and reducing waiting times, giving all schools more money, and recruiting 20,000 new police officers.

Many people have asked me whether I am dreading the damp and the cold of a December election. Actually, I must confess to being rather excited about it. I’ve always thought winter more fun than summer – give me a big coat, a log fire and a dram of scotch over a beach any day – and I love campaigning. MPs who don’t are in the wrong job. It’s been one of the great honours of my life to serve you as your MP over the past two and a half years. Over the next five weeks I will be working hard to persuade you to re-elect me. As ever, if I can help with anything please contact me through my website which will be live throughout the General Election campaign. www.alexburghart.org.uk.

This article was written for the Brentwood Gazette.